I'm trying to do Inktober for the first time this year. Maybe you've heard of it, if not: it's doing a drawing in ink every day in October, usually with a prompt. I wasn't very inspired by the official prompt list, so I looked for others - and there are sooo many! I couldn't settle on a single one and picked a few autumn / Halloween / goth / botanical - themed ones (all mentioned below). Because this is such an international thing, this post is in English only.

So, how do I choose my prompt(s) for the day? I'm writing down all words on a piece of paper and go from there. Sometimes two or more fit really well together. Sometimes I only pick one. For the first one I went a bit overboard and did five, but I feel this came together quite nicely and I even incorporated the official one "ring" in in too. The others are: potion brewer #muiritober, bones #katsinktober, moth #autumwitchtober, mushroom from @namcodraws and holly #junlitober.
The first one was such a good start, I even posted it on Instagram. Now on the second day I had almost zero time. That's why I came up with this tiny cemetery from #NoirLifestylePrompts, that I had just discovered. The third day was also a small and cute one - pumpkin and wheat from #autumwitchtober and #plantbasedinktober - but not as cute as the hedgehog (#junlitober) on oak leaves (#autumwitchtober) the day after.

The cobweb (#prettylittleink19) didn't turn out as much as I liked. I've been drawing the round spiderwebs a lot, so I wanted to try something different. In contrast to the the moth with the eyes on it, which I like a lot. This is a combination of #NoirLifestylePrompts and #prettylittleink19. Some of these pretty (and currently quite polular) insects do have eye-like spots on their wings, they just don't look so (spookily) human-like.

The potted plant (#muiritober) and the rainy day (#autumwitchtober) fitted not only well together but also to this day. I just bought a new house plant like this and it's raining a lot anyway. You might wonder about the spiderweb, I do indeed have net curtains like this. Again not much time for teeth and pine (#katsinktober and #junlitober), but I liked to experiment with my different pens and types of marks and shading a little.

I got a bit stuck with the seaweed (#katsinktober) and water creature (#NoirLifestylePrompts). I had a rough idea and sketch, but only finished it a few days later with some photo references from the internet. I remember really enjoying the candle and bookworm one, instead of trying to catch up with old prompts (#winktober2019 and #muiritober this time). It also reminded me to start reading again on evenings, when the drawings are done.

On the 10th, I somehow had more time and filled a whole page with little drawings to different prompts. The official one was "pattern" (and you might know, I love patterns), so I tried to create a pattern with crystals (#katsinktober) and another one with blood (not litteraly - #prettylittleink19). I used a book reference for the crystals and a brush pen for the blood and the tarot card (#winktober2019) of the moon with moonlight (#autumwitchtober).

It was simple but fun to draw fern (#plantbasedinktober) on the day after. I've got one at home like this, with extremely pinnate leafs that look so fluffy. :) When I thought about daily ritual (#NoirLifestylePrompts), my tea instantly came to mind - also fitting to the cosy prompt (@namcodraws). I don't own a mug like this, but I thought I like dragons so much, that I wanted to include the official prompt for the day as well.

Ash was the official one for the next day, but I thought of the tree instead of burned residues, in case you wondered. Together with the path (#autumwitchtober), I drew a small landscape that would have been a bit basic and boring without the fox (@namcodraws). For the next one I took some more time, focused on one prompt and used photo references again. Maybe that's why I think the chestnut (#junlitober) is the best one so far.

Well, this is enough for this post and leaves the other half for next time. I was between "Oh my, why I'm doing this to myself in this stressful month!" and that I really like the process and the outcome. Sometimes I drew directly in ink, sometimes I inked my pencil sketch (days) later. So far I've only used fine liners and the same A5 sketch pad, but I'd like to try "real" ink as well. But I won't stress myself out too much, so that means small things for some days. 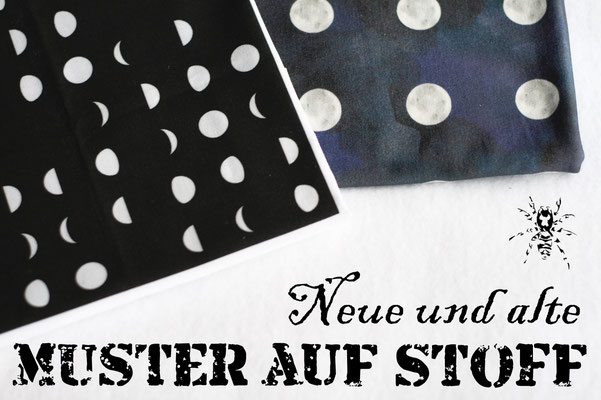 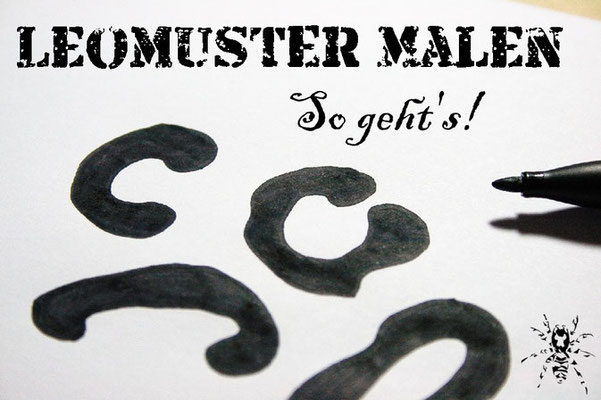 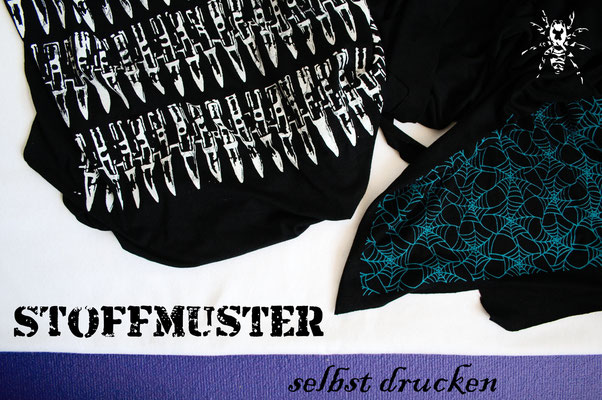